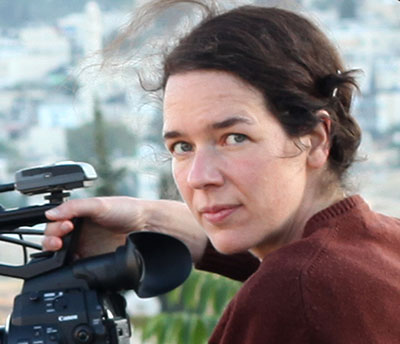 Since having finished her studies of cinematography at the University of Film “Konrad Wolf” Kirsten Weingarten works as Director of Photography for documentaries, fiction film, art film productions, image films and music videos.
Working experience abroad in several Countries including Lithuania, Turkey, Poland, Ukraine, Ivory Coast and Jerusalem. She is based in Berlin. 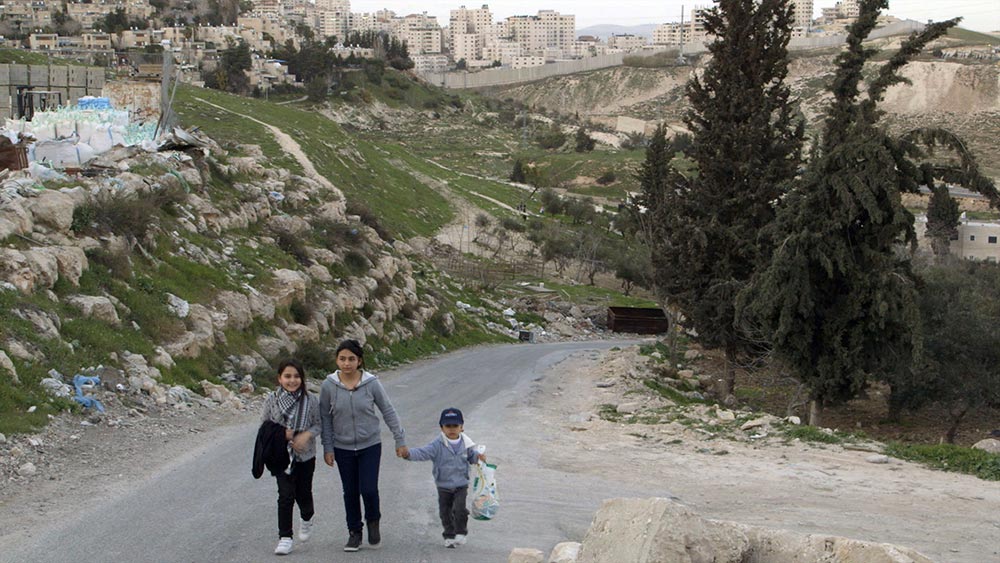 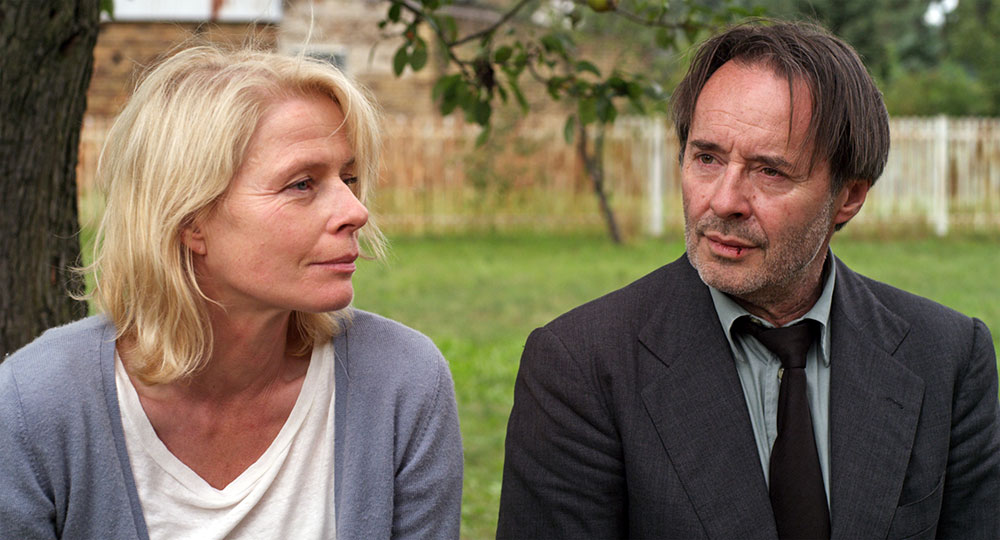 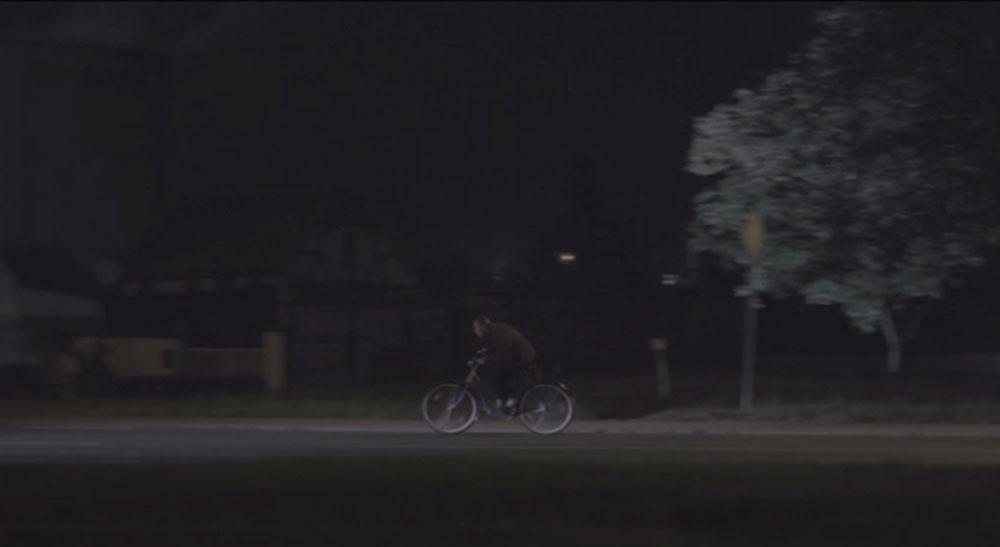