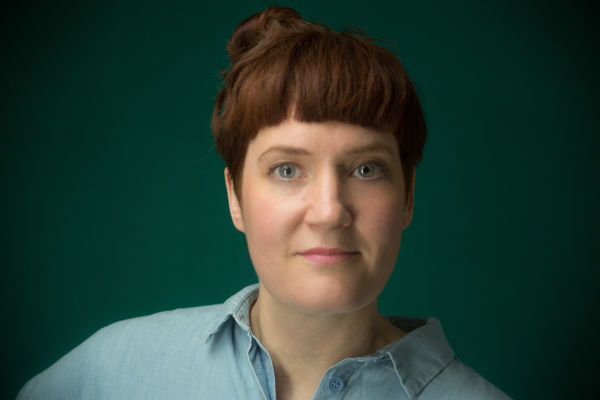 Julia Schlingmann works as a freelanced director of photography since 2013 after graduating her camera-studies at the Filmakademie Baden-Württemberg. Julia realized numerous, successful short films, documentaries and commercials for different production companies. Her movies acclaimed their premieres on well-known international film festivals around the globe and were retailed by TV-stations. Since 2018, she is a board member of the German Society of Cinematographers (BVK). Important awards: THE BLUE WAY: winner best camera Cannes corporate award 2020 / WAR OF LIES: winner international emmy award 2016 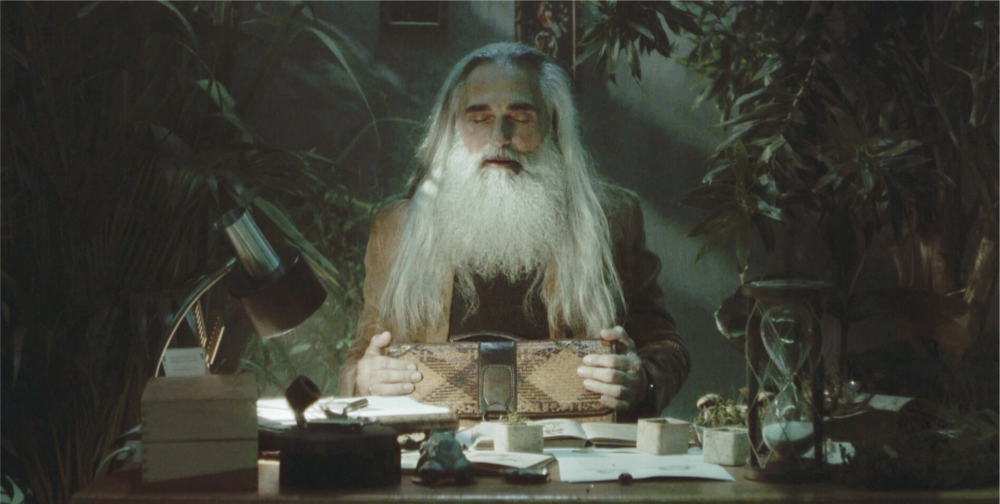