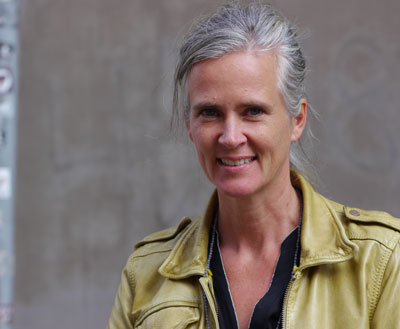 Susan Gluth, born in Hamburg, experienced the advertising sector and still and fashion photography before studying documentary film at the Int. Filmschool in Munich. Since then she produces and directs her own films which have been shown at int. acclaimed filmfestivals such as Berlin, Rotterdam, Toronto, Montréal, Nyon, Leipzig. Parallel susan works as a freelance cinematographer for documentary films all around the world, so far in Mexico, Guyana, Brasil, China, Israel, Bhutan, Japan, India, Nepal, Indonesia, Kenia, Korea, Namibia, Seychells, Senegal, Chad, Russia, USA, Europe. She found cinematographic inspiration in F. Fellini, many photographers at Magnum agency and Ken Loach. 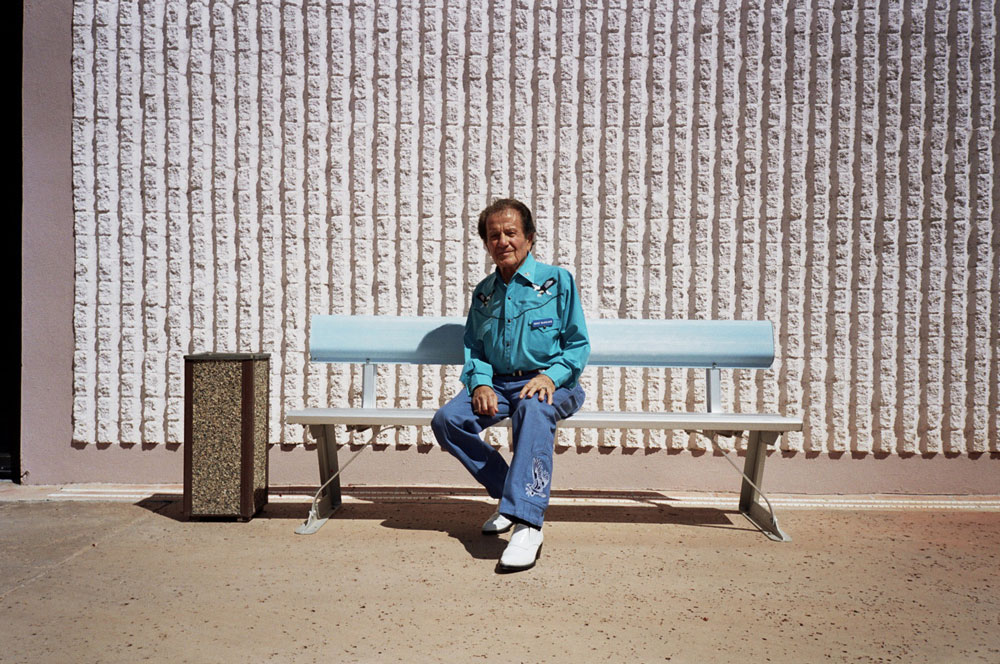 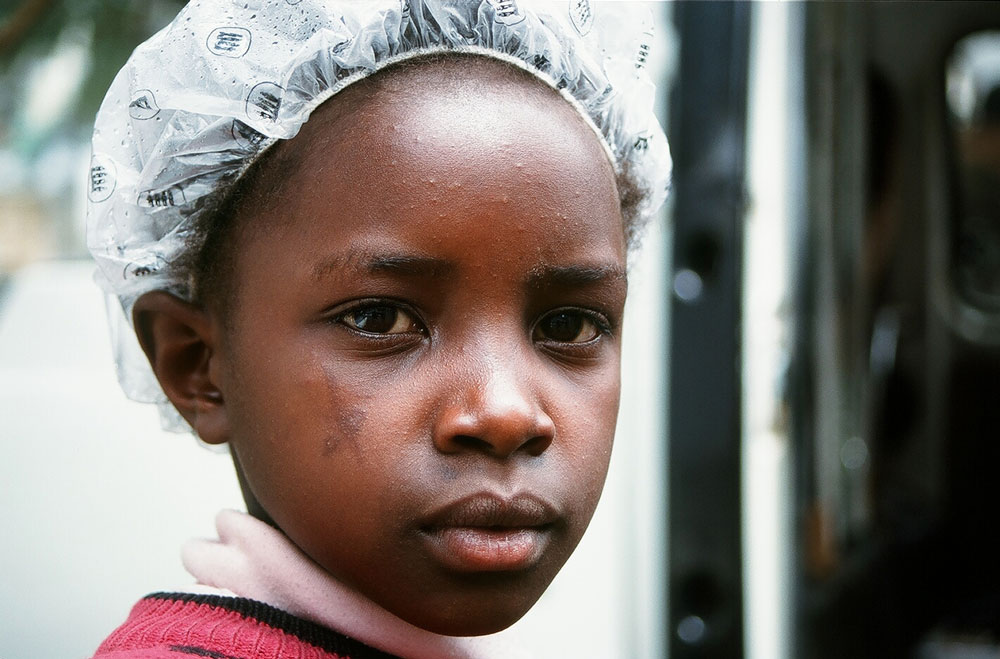 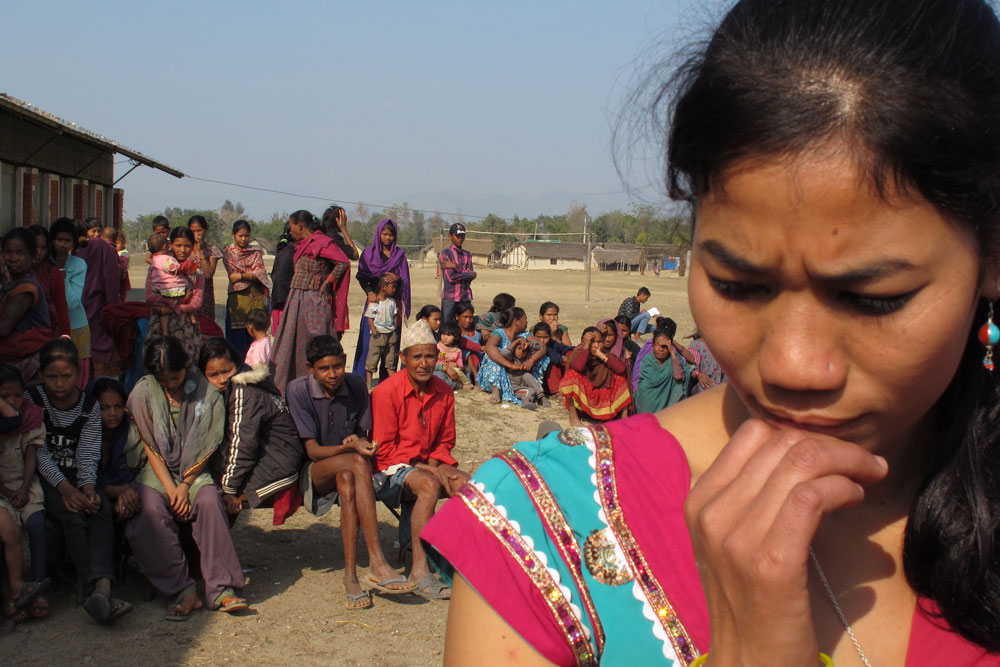 Nothing is certain it's all in the immagination ... according to Fellini | Documentary Essay | D: Susan Gluth | P: HFF München | Italy | 2003